The Clinical Lead for paediatric critical care was appointed with the endorsement of the Paediatric Intensive Care Society. 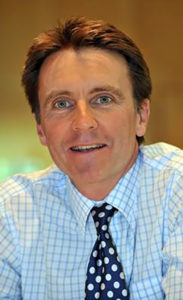 Professor Morris has been a consultant in paediatric intensive care at Birmingham Children’s Hospital since 1997. He trained in paediatrics in Newcastle-upon-Tyne and Birmingham before undertaking fellowships in paediatric critical care in Toronto, Canada and Melbourne, Australia. His clinical and research interests include management of traumatic brain injury, lung mechanics and mechanical ventilation, and the provision of critical care beyond the intensive care unit.

He has held a number of national roles including: president of the Paediatric Intensive Care Society (PICS) from 2010-13; chair of the PIC national training committee (RCPCH CSAC) from 2007-10; chair of the PIC Expert Working Group for Healthcare Resource Groups (HRGs) from 2008 to present; member of the steering group of the Paediatric Intensive Care Audit Network (PICANet) from 2006-16; and member of the NHSE Clinical Reference Group for PIC from 2011-15.

In recent years, his focus has been on how to adapt services to deliver safe, effective critical care to children outside of the ICU. He led the RCPCH/PICS project ‘High Dependency Care: Time to move on’ (2014), and the development of ‘Quality Standards for the Care of Critically Ill Children’ (2015). 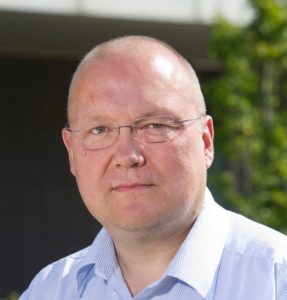 Dr Fortune is a paediatric intensivist and Associate Medical Director at Royal Manchester Children’s Hospital. He studied medicine as a post graduate having previously worked as an engineer and completing a PhD in digital mobile communications.

He holds particular interests in medical informatics, resuscitation, human factors and medical ethics. He co-led the development of the Recommended Summary Plan for Emergency Care and Treatment (ReSPECT) and the Child and Young Persons Advanced Care Plan (CYPACP) processes. 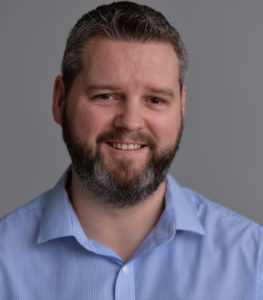