The GIRFT national report on oral and maxillofacial surgery was published in November 2018.

The clinical lead for oral and maxillofacial surgery was appointed with the endorsement of the British Association of Oral and Maxillofacial Surgeons. 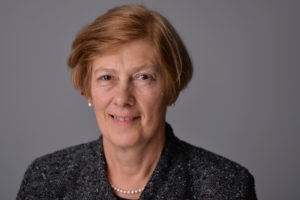 A consultant of many years standing, Maire has an enduring interest in service redesign to produce clinical efficiency and is passionate about initiatives that promote reduction in variation and consistency in outcomes so that patients’ expectations can be met.

A former president of the council of BAOMS, Maire has held the role of consultant oral and maxillofacial surgeon at East Lancashire Hospitals NHS Trust since 1987, where she is also divisional director for surgery and anaesthetics. She has also been consultant in cleft lip and palate at RMCH until 2016.

Maire has been a senior clinical lecturer at the University of Central Lancashire since 2012 and is currently Chair of the Intercollegiate Examination Board for the MOralSurg 2016 and an Examiner for MOralSurg.  Since 2012 she has led the OSCE development group.

She was elected to the council of BAOMS in 1996 and served two terms. She filled the role of honorary treasurer (2003-2006) and elected president (2010). Maire qualified with BDS from Guys Hospital and worked in Sheffield and Aberdeen before undertaking maxillofacial surgery training in the North West. 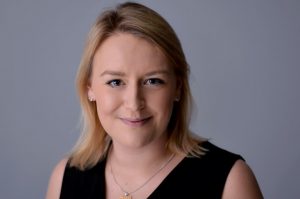