The Clinical Lead for paediatric surgery was appointed with the endorsement of British Association of Paediatric Surgeons. Lauren van den Bergh (lauren.vandenbergh@nhs.net) is the project manager for this workstream. 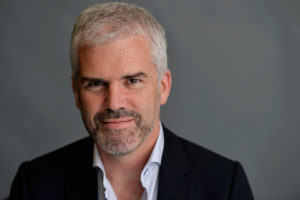 Simon is chair of the Clinical Outcomes Committee of the British Association of Paediatric Surgeons and has led on introduction of population-based outcome measures through national registries and analysis of Hospital Episode Statistics data. From 2009 to 2016, Simon served as clinical director of the surgery, critical care, anaesthesia and cardiac clinical business unit, playing a significant role in redesigning services and moving in to the new award-winning Alder Hey in the Park in 2015. 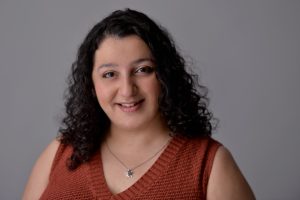