Kieran O’Flynn and John McGrath were appointed as the new joint clinical leads for urology surgery in February 2020, to carry out revisits for the specialty. They replaced Simon Harrison, who authored the GIRFT national report, published in July 2018. They were appointed with the endorsement of the British Association of Urological Surgeons. 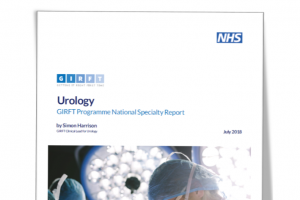 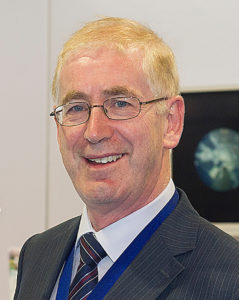 Kieran O’Flynn has been a consultant urologist at Salford Royal NHS Foundation Trust since 1994, with an interest in functional, neuro-urology and reconstruction. He has served as the trust’s clinical director for surgery from 2002 to 2006, and as chairman of the Specialist Advisory Committee in Urology from 2010-2012, overseeing training in the UK and Ireland.

After serving as treasurer of BAUS, he was elected president from 2016-2018. His awards include an ad eundem fellowship of the Royal College of Surgeons, UK Urology Trainer of the Year in 2013 and the BAUS Gold Medal in 2019. 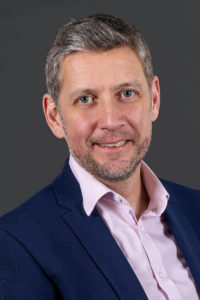 John McGrath is a consultant urologist at the Royal Devon and Exeter Hospital. Having pursued a specialist interest in major pelvic surgery for the past 15 years, John now combines a focus on core urology with the role of clinical director for the Genomic Medicine Centre in the south-west. John has served on the Council of the British Association of Urological Surgeons, is past-chairman of the BAUS Section of Academic Urology and currently an executive committee member of the BAUS Section of Oncology.

Simon was a consultant urologist at Pinderfields Hospital, Wakefield, from 1992 to December 2016 where he worked in a large, sub-specialised District General Hospital urology department. Simon retired as the GIRFT clinical lead at the end of 2019, after publishing GIRFT’s national report on urology in July 2018 and working on a subsequent handbook comprising a guide to setting up urology area networks (UANs) and good practice case studies to share with trusts. 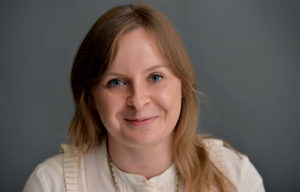