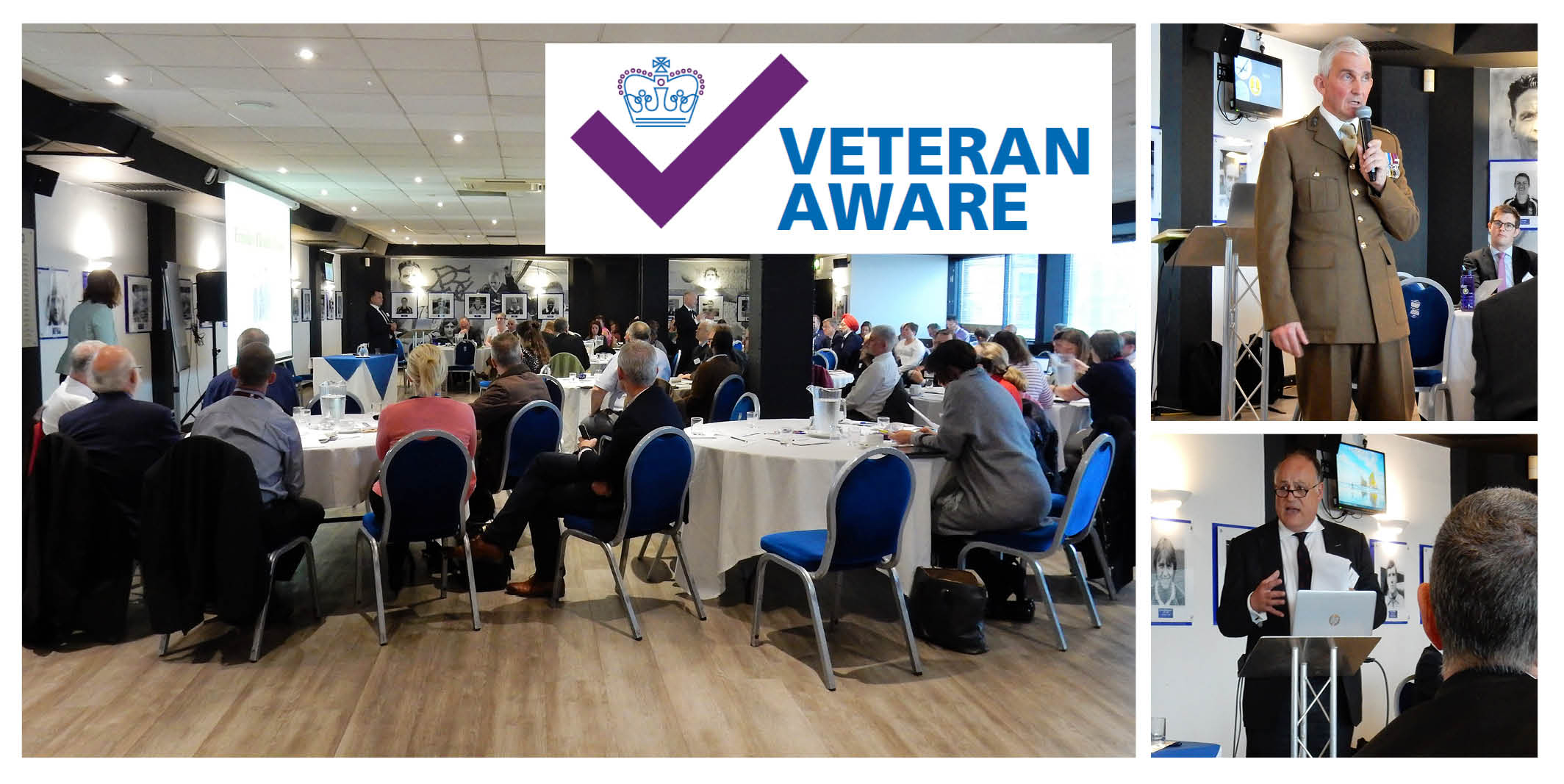 Eight more NHS trusts have been accredited as Veteran Aware, after making a series of commitments to the care of current and former servicemen and women, reservists and their families.

Awarded by the Veterans Covenant Healthcare Alliance (VCHA), the accreditation recognises trusts that meet a number of key pledges, including:

Following the latest accreditations, which were announced at the VCHA Annual Workshop in Birmingham on Friday, 9 May, the VCHA now boasts 33 member trusts. Its eight new members are:

Professor Briggs, Chair of GIRFT, co-chair of the VCHA and NHS National Director for Clinical Improvement, said: “These trusts should be very proud of the commitment they have made to the servicemen and women of this country. Welcoming them into the Veterans Covenant Hospital Alliance is a major step towards our aim of ensuring every NHS trust in the country is Veteran Aware.”

General Lord Richard Dannatt, Patron of the VCHA and former head of the British Army, said: “I am delighted that a second wave of our top hospitals has joined the Veterans Covenant Hospital Alliance. Although the British Armed Forces are not currently engaged in high profile campaigns such as in Iraq and Afghanistan in recent years, the health and wellbeing battles for many veterans continue. The VCHA is playing a major part in helping our brave veterans win their personal battles.”

The VCHA, which is managed by the Getting It Right First Time (GIRFT) programme, aims to support all NHS trusts to become Veteran Aware, with many already working towards accreditation.

Around 120 guests from more than 60 trusts attended the VCHA Annual Workshop, which saw organisations share best practice and learn more about the care needs of members of the armed forces.

The standout session was presented by Major Shipley MBE RA, who received a standing ovation after describing his experiences of developing Post-Traumatic Stress Disorder (PTSD) and the steps he has made towards recovery.

Following the success of the event, the VCHA hopes to announce two further waves of acute trust accreditations during 2019, as well as agreeing the Veteran Aware manifestos for ambulance and mental health trusts.

More information on the VCHA can be found on the associated projects section of our website.